Here, in Tvarditsa city, they would produce the famous Salve cigarettes 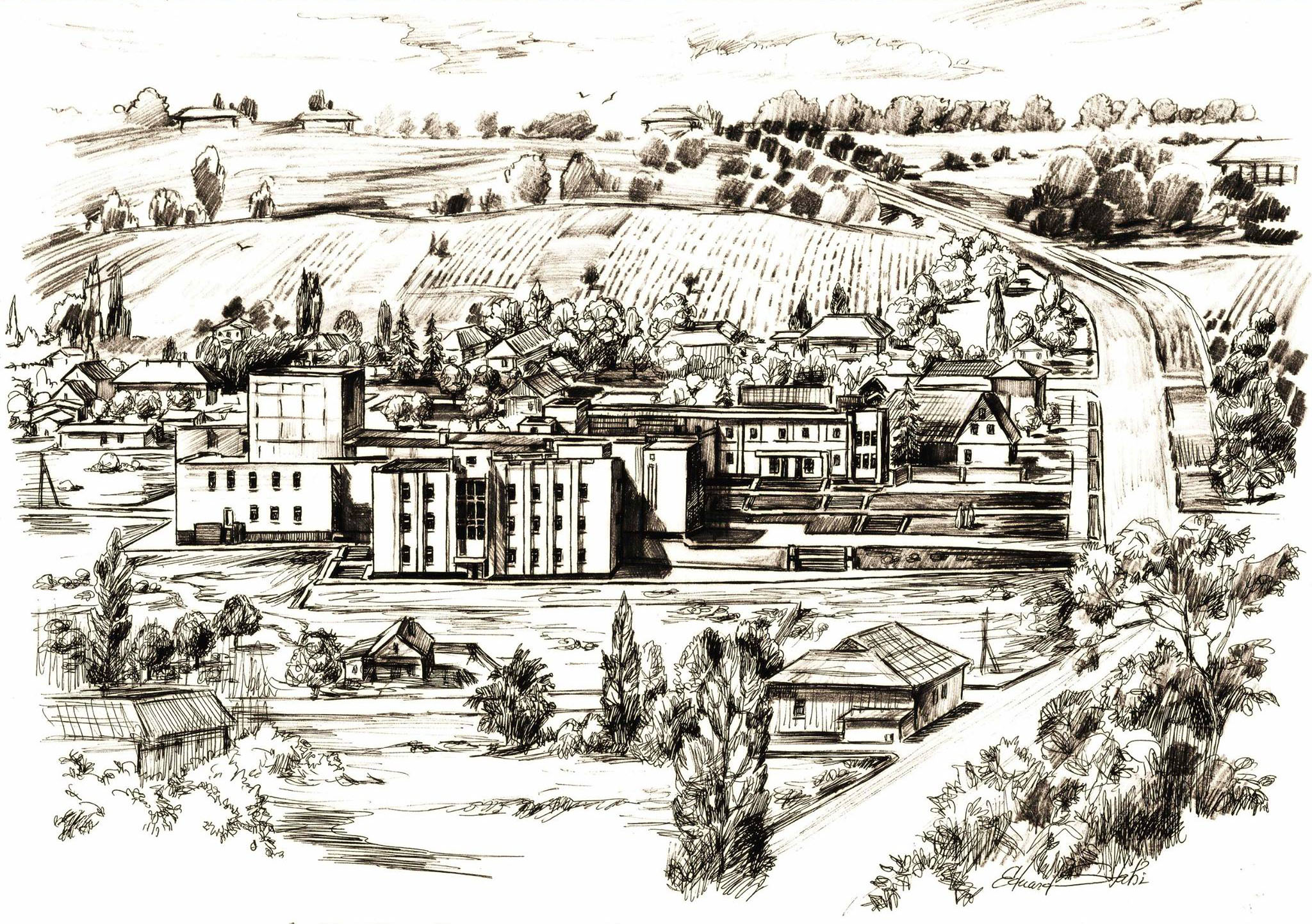 Tobacco production was born in this region very long time ago. The well-known founder of Odessa Tobacco Factory (1860-1956), was A.M. Popov, who, except Odessa, had factories in other cities too. He used to produce cigars and cigarettes of special technology. Tobacco used to be brought to Odessa from different corners of the world. At the end of the 80s and beginning of the 90s of the 19th century, the main tobacco suppliers for Odessa were: Italy, Greece, England, Bulgaria, Austria, Egypt, Bessarabia, Turkey and others. There were also small quantities of tobacco coming from the USA to Odessa and, other special order quantities coming from the Netherlands. 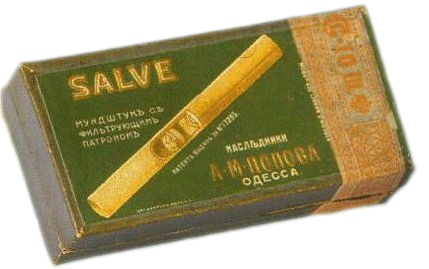 Given the good weather conditions suitable for growing tobacco, as well as favorable geographical location of Bessarabia, in 1900, the Popov Dynasty founded in Tvarditsa city, located to the South-East of Moldova, one of the studios for packaging cigarettes. Here, in Tvarditsa city, they would produce the famous Salve cigarettes, which made Popov famous, being still recognized as the crown of tobacco production of all times. Unfortunately, in 1918, when Bessarabia became part of Romania, A.M.Popov was forced by the fiscal authorities to close the cigarette factory on this territory.

Today, on that very place where A.M.Popov’s cigarette packing studio was located in 1900 Inter-Tabac Ltd Company is situated, using advanced and modern equipment. The company is engaged in a complete cycle of production from growing tobacco to releasing finished tobacco products. 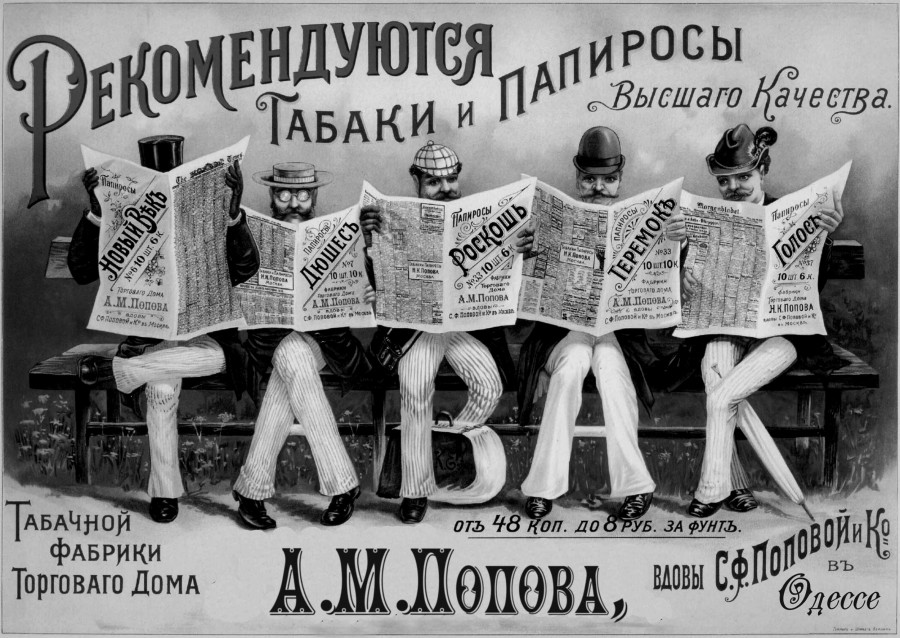 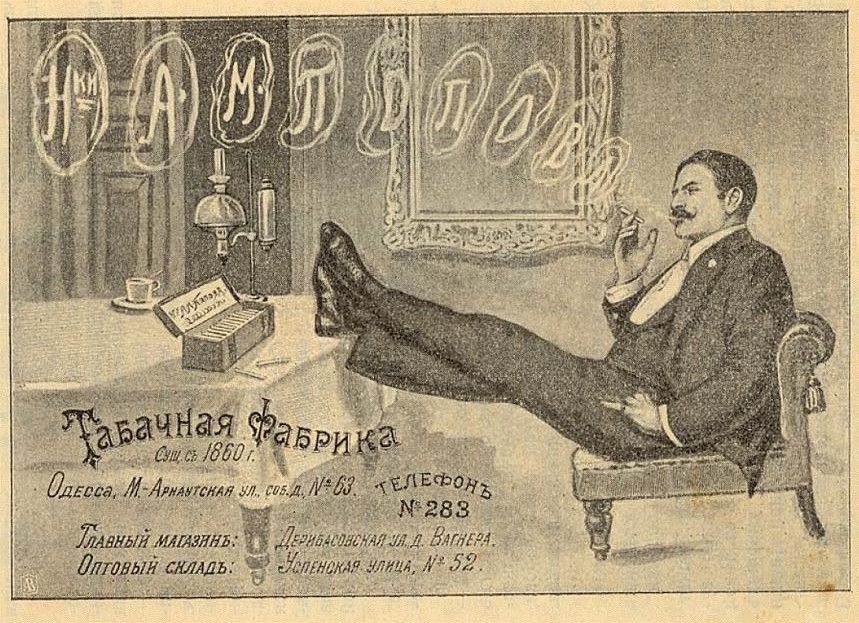